Why is Yokohama the place to relocate to? Part of the Greater Tokyo metropolitan region, but carving a niche for itself through its unique blend of history and modern architecture, Yokohama, the second-largest city in Japan by population has a long-established history of welcoming international residents and travelers since the opening of its port in 1859. Apart from the excellent professional and business opportunities, Yokohama is a port city with access to Tokyo Bay, providing world-class infrastructure and quality of life, making it one of the top cities for expats in Japan. Below we present some of the reasons that make Yokohama a great city to live in.

A well-established network of railways and highways connecting Yokohama to other Japanese cities and regions provides easy access to industrial clusters and distribution bases throughout the Greater Tokyo Area and to other major cities including Nagoya and Osaka.

Yokohama is the city ranked 4th in all of Asia in terms of quality of living according to Mercer. Yokohama has more than ten international schools and multiple hospitals equipped with interpreters. Owing to its livability and affordability, Yokohama is a preferred destination for Japanese as well as foreigners wanting to relocate to the greater Tokyo metropolitan area. Yokohama has been placed 1st in the Best Cities Ranking for five consecutive years (2018-2022) in the Kanto Region, which covers Tokyo, Kanagawa, Chiba, Ibaraki and Saitama. Yokohama is known for its tree-lined residential areas and open atmosphere compared with neighboring Tokyo.

Yokohama is well-known in Japan for its diverse food culture. From the historic Noge district to the China Town which is the largest in Japan, Yokohama offers something for everyone from Michelin restaurants to Ramen joints. Noge is famous for many Jazz bars. Yokohama has a history of culinary fusion in Japan, with western food being introduced here first because of international trade through the port. A fun fact: Yokohama is the place where beer was introduced in Japan!

Yokohama is home to many parks, baseball and football stadiums. It is home to tourist destinations like Yamate/Motomachi, the Bay Area, and Noge. Yokohama also offers easy access to Kamakura, Hakone, Mt. Fuji and other popular tourist destinations in the Kanto region. Yokohama offers a number of attractions unique to its port town identity. At Osanbashi Pier you can see people relaxing on the rooftop park and taking in the grand sight of the huge ocean liners docked there.

Yamashita Park (the first seaside park in Japan located right in front of Yokohama Port), Rinko Park, Negishi Forest Park, Sankeien Garden, and Harbor View Park are some of the parks and gardens that offer a respite from the urban sprawl of the metropolitan area. 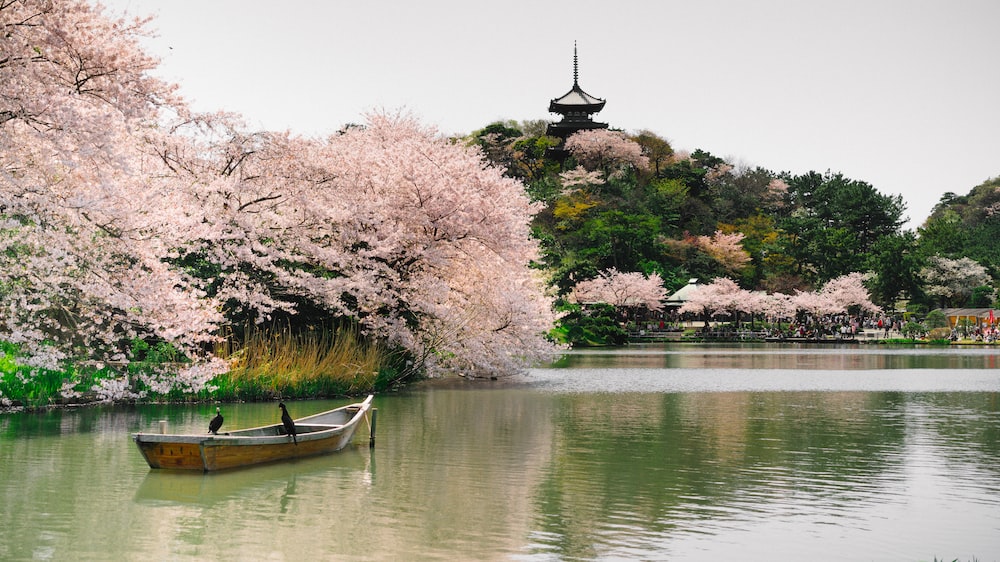 The Kannai area, an up-and-coming community made up of artists, creators, and innovators, is forging a culture of its very own, brimming with youthful and creative energy, and is emerging as a hotspot for startup companies in the city.

Yokohama Museum of Art is a modern art museum housing works by famous artists including Dali, Magritte, Cezanne, Picasso, and various Japanese artists associated with Yokohama. Yokohama offers unique experiences like traditional Noh theater performances and Japanese comedic performances. There are also many museums dedicated to the industrial progress of the region including the city’s railway museum, Mitsubishi Minatomirai Industrial Museum and the Nissan museum. 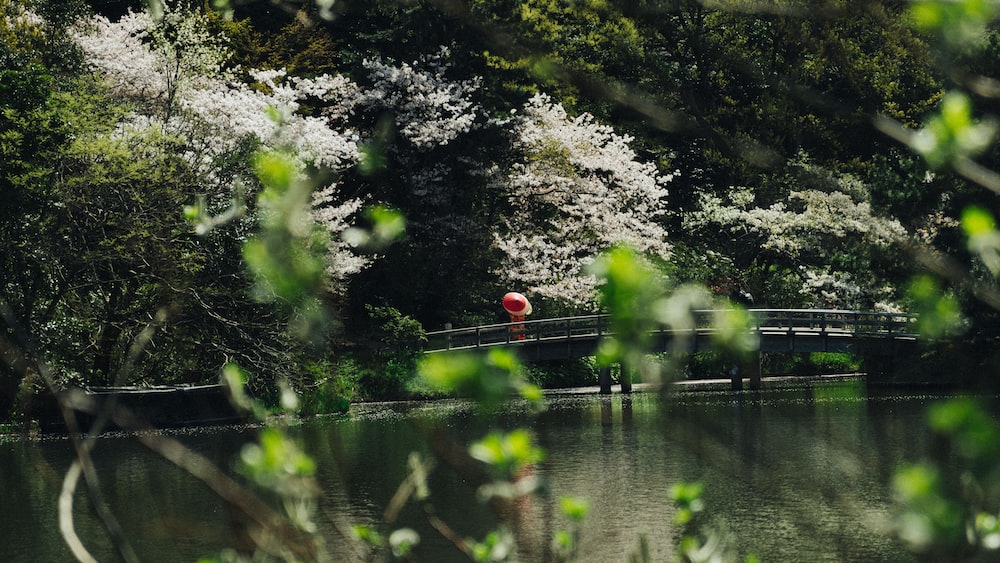 Want to get a startup visa? Learn more about Yokohama municipal program.

Leave your details below and we will get in touch with you on the benefits of relocating and/or investing in Yokohama: